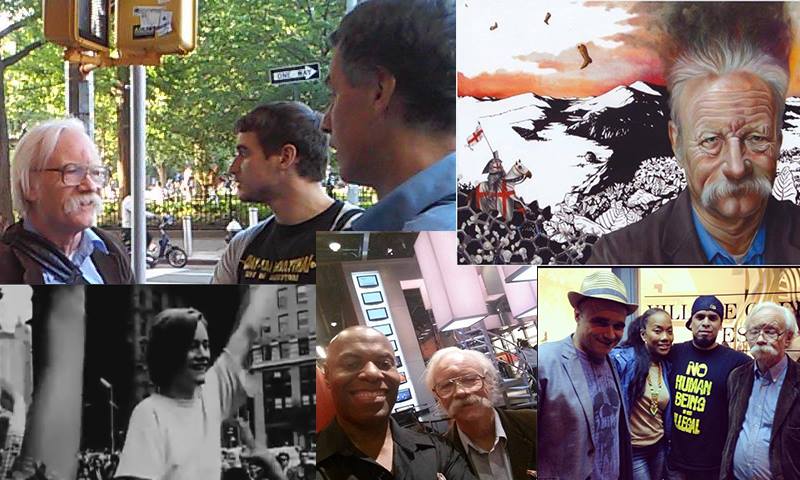 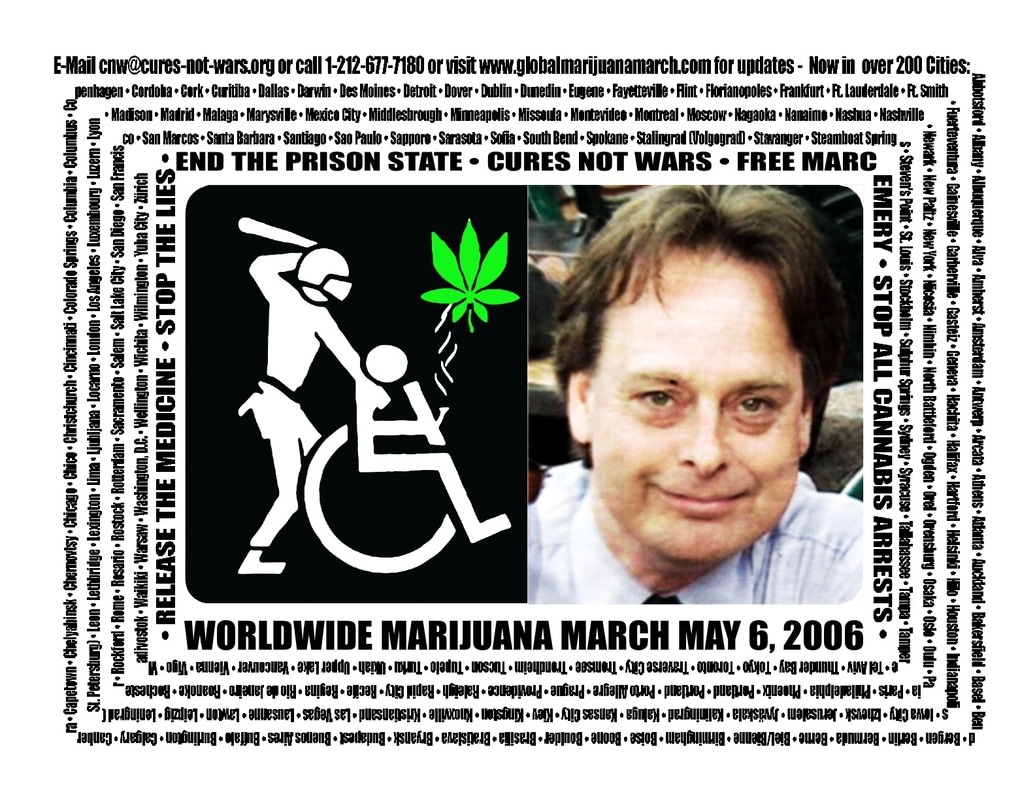 Irvin Dana Beal (born January 9, 1947 in Ravenna, Ohio) is an American social and political activist, best known for his efforts to legalize marijuana and to promote the benefits of Ibogaine as an addiction treatment. He is a long-term activist in the Youth International Party (Yippies). He founded the Yipster Times in 1972.[1][2][3][4]
SOURCE LINK
Global Marijuana March
Dana Beal sometime in the early-to-mid 1990sThe worldwide Global Million Marijuana March (GMM or MMM) event began in 1999 with Beal as the major organizer. It occurs on the first Saturday of May every year, and now takes place in hundreds of cities around the world in addition to New York City (NYC). NYC has had various marijuana rallies since 1967.[1][7][8][9] Beal has a long history of marijuana activism both inside and outside of NYC. In July 1972 in Miami Beach, Florida Beal was one of the organizers of a Zippie-led marijuana smoke-in outside the 1972 Democratic Convention.[10] 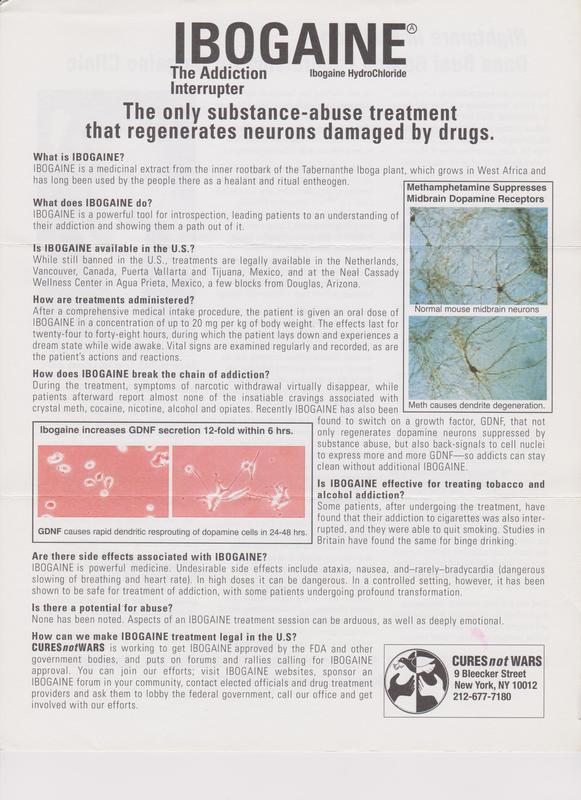 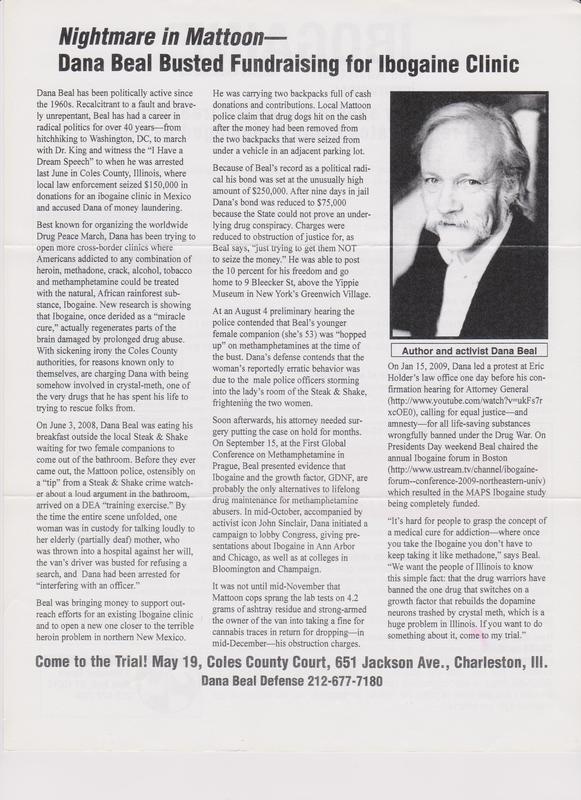 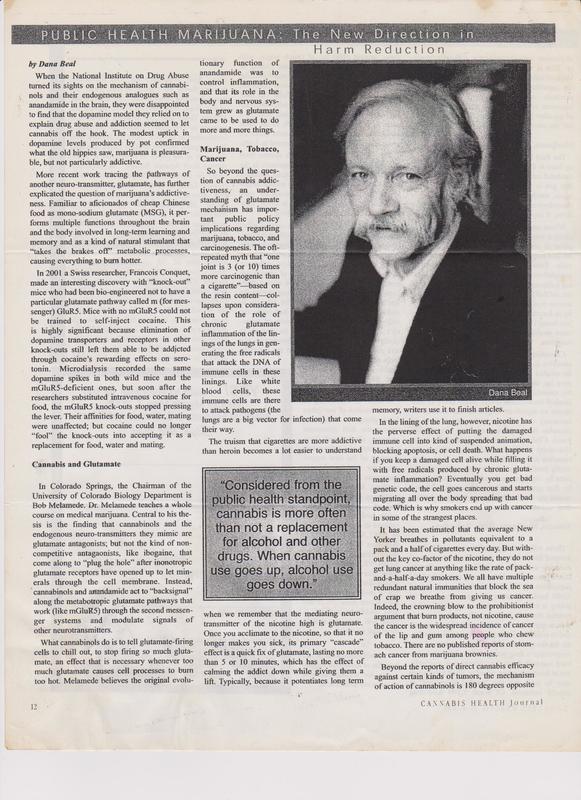 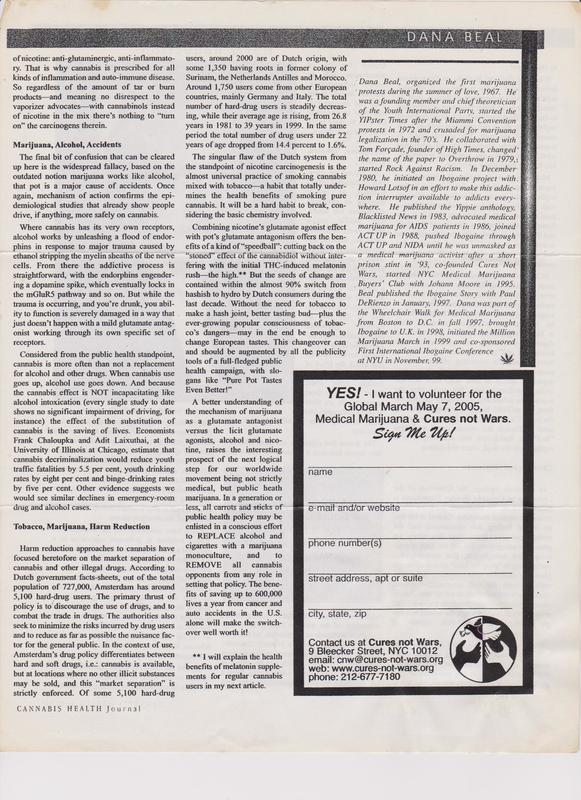 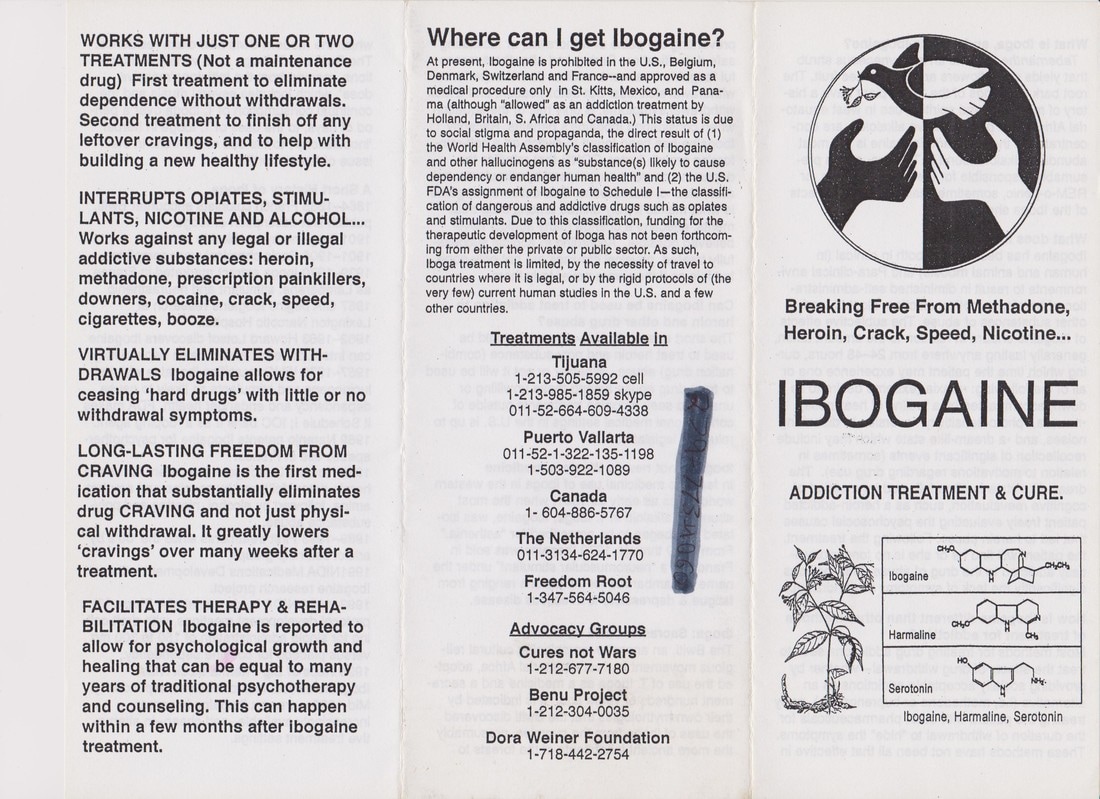 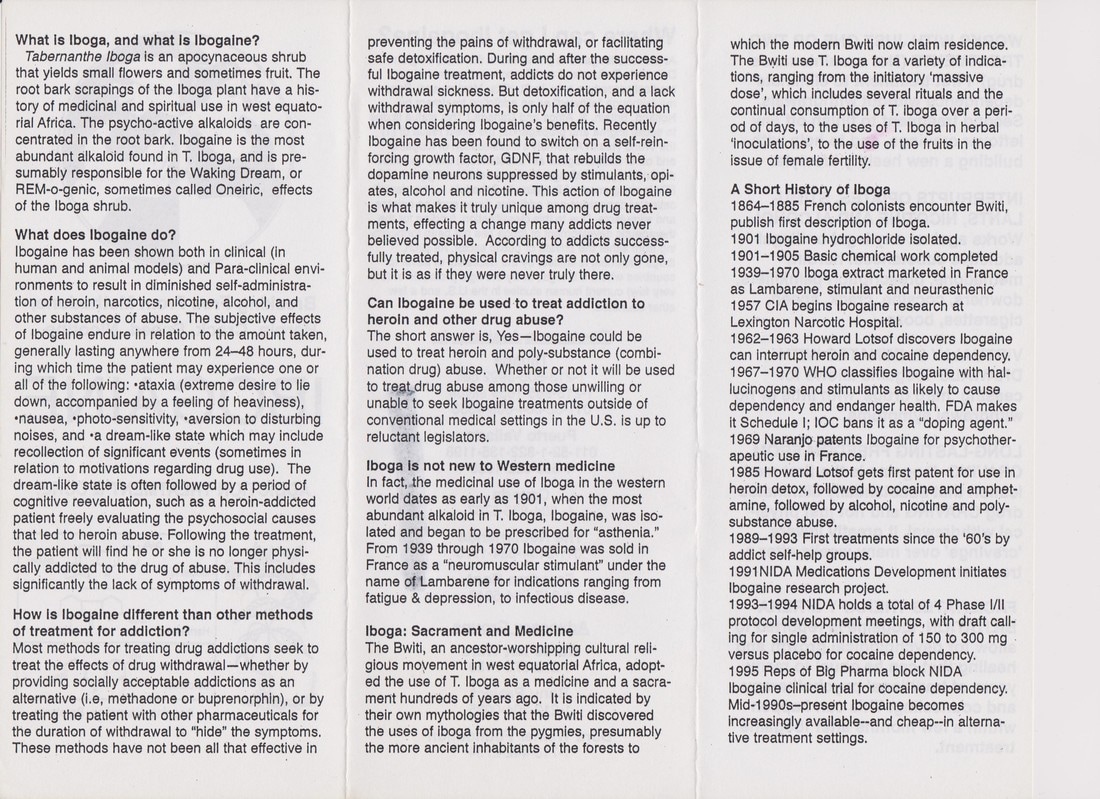